Fleboxar® can also be used by men, if they have heavy leg syndrome.

Diosmin
Diosmin is the strongest phlebotropic bioflavonoid ever known and used in medicine or pharmacy. It is described in the European Pharmacopoeia.

Diosmin strengthens the walls of blood vessels and prevents the tissue from swelling. If diosmin is
delivered in the veins/major blood vessels, it increases the contraction of the walls, thus improving
the so-called basal tone. This greatly increases the blood return to the heart.
Hesperidin is the precursor of diosmin from its acquisition (conditioning) from natural sources
(citrus, lemon, orange peel).

Each tube of Fleboxar® contains 50 grams of cream-gel containing 2% diosmin, hespiridin and
other ingredients that smoothen the skin, improve diosmin absorption in skin microcirculation and
subcutaneous tissue, and moisturize skin.

Fleboxar® can also be used by men, if they have heavy leg syndrome.

Gently massage the skin of the feet 2 times a day.

Each tube of Fleboxar contains 50 grams of cream-gel with 2% diosmin, hespiridine and other ingredients that smooth the skin, improve the absorption of diosmin in the skin microcirculation and subcutaneous tissue, and moisturize the epidermis.

There are no reviews yet.

Be the first to review “Fleboxar for body” Cancel reply 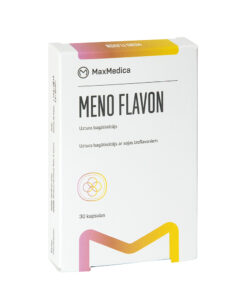 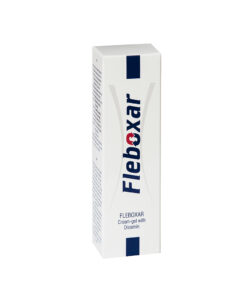